Also, there won't be anything tonight from the Telegraph or the Daily Mail...here's a screen shot why.  I know alot of that has to do with how they handle their SEO, but damn.  So, I'm on strike from them for a while.

TRANSFERS/LOANS NEWS/RUMORS: (Taking suggestions for a new name for this or an idea for a graphic)

ROONEY WATCH AND MORE AFTER THE JUMP! 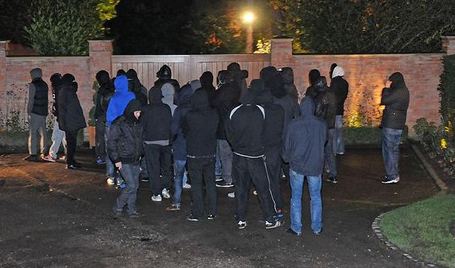