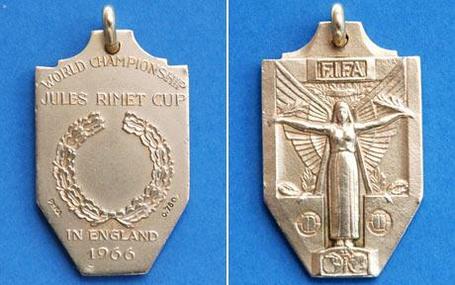 I'm going to start by briefly addressing the reports from The Daily Star claiming that Manchester United have reached out to Pep Guardiola's agent in to see if he would be interested in talking about taking over for Sir Alex.  Sky Sports recently had a poll (before The Daily Star's article) with the results suggesting fans want Jose Mourinho to succeed Ferguson.

First, I'm a bit disgusted at the way Sky wrote that headline.  The poll question read "Who do you think will become..." not "Who do you want...." which could be two completely different answers depending on the person asked....but, moving along:

Second, why the hell would United go seek Pep Guardiola?  It makes no sense to me why they would go after a Spaniard, who's only management experience is his three years at Barcelona, while so quickly dismissing more qualified, English applicants.   Don't get me wrong, Pep is doing a great job, winning the Champions League on your first try as manager is certainly impressive, but I don't think that gets you the Manchester United job...that doesn't even really get you on this list.

If United are going to select a young up-and-comer to replace Sir Alex, to me, the first choice is Ryan Giggs, as I've said in the past.  I'm sure there are a lot of fans and critics and possibly Ryan himself who would argue against me, but hear me out....he will succeed for the same reasons Pep has succeeded.  Ryan has an unbelievable rapport with the squad, a combination of his personality, longevity at the club and his loyalty to both club and manager.  It's also no secret that Sir Alex has been grooming him for the position for a few years now.  Finally, there's the fact that Ryan Giggs has spent his entire career in the English system, either as a boy at City or as a man with United....Pep never played in England, spending most of his career at at Barcelona, with some appearances in Italy, Qatar and Mexico.

Pep Guardiola may be a great manager, but that doesn't mean he'd be a great selection for Manchester United.  I certainly hope this isn't the direction the club is headed....I think there are much more capable managers that would gladly jump at the chance plus Ryan Giggs, of course.

Interestingly enough, SB Nation has launched a Barcelona blog, "Barca Blaugranes" and I expect everyone to go check it out and welcome Nick to the SBN family!

LINKS AFTER THE JUMP:

MORE ON THE WOLVERHAMPTON WIN:

"We tend to build up heroes very quickly here but the boy's justifying the praise at the moment.  He's such a good professional, the kid. He's the first out and last in at the training ground every day and his goalscoring is getting him a lot of praise and credit and quite rightly.

"When he came on, you just knew that if he got a chance, he'd take it. It was a magnificent goal. He’s dummied the defender really well, shaped to shoot, pulled it round onto his left foot and it was a great finish.

I guess this should be it's own category now with everyone signing extensions.