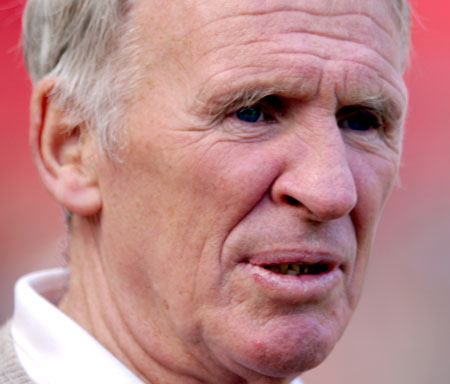 A little light on the link load today...

MORE AFTER THE JUMP!