Share All sharing options for: Manchester United in South Africa

There will be 8 players representing Manchester United at this summer’s World Cup in . With the start of the tournament just a mouth watering 7 days away I thought we should look at who is in from United and what we can expect from them. Let’s start with . (*Note* This was written last night and included a piece on Rio Ferdinand, I will have more on his injury shorty) 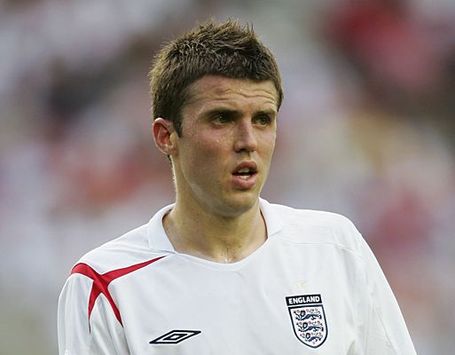 Had a rough season at Old Trafford as his loss of form at the start and end of the season played a role in United losing the title. Carrick was a shadow of his former self and there was more than a little surprise when he was named to the World Cup squad. When at his best he can control a midfield and provide with something they don’t have. A central midfielder who can control the tempo of a match. His passing is as good as anyone in the world but his performances leading up to the World Cup have been less than inspiring.

Verdict: Carrick won’t see much action at the World Cup unless we see a massive reversal of fortunes. His form is not good at the moment so don’t expect to see much of Michael with Gerrard, Lampard, and Milner, among others, getting minutes ahead of the United man. 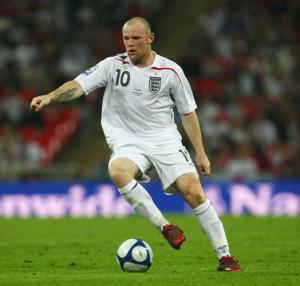 Most definitely ’s key man. will go as far as Wazza carries them. If they defend well they have a chance to beat anyone but only if Wazza scores or creates at the other end of the park. In great form this season as we know but injuries too played their part. How healthy is and what kind of form is he in this summer? The answers to those questions will answer the main question. How is going to fare in ?

Verdict: I think Wazza will start slowly but his tournament will gain momentum as time goes on. Look for a golden boot performance from . Remember Euro 2004? Something along those lines please and thank you. 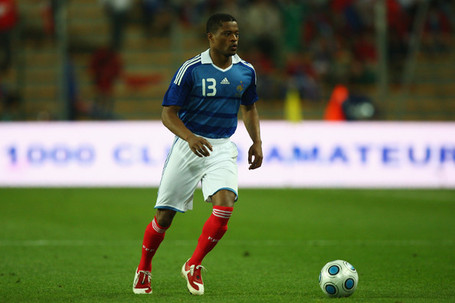 You know how I know Patrice Evra is good? I watch him eve week. The other easy way to tell he is that good is by looking at the players he keeps out of the French side. Eric Abidal and Gael Clichy have all the ability in the world and could start for most any other nation. But in they have to get past the best left back in world football at the moment. Evra was in inspirational form for United this season and will look to take that form to the dark continent. have so much ability yet are so enigmatic. I have no idea what to expect from the team but I know what to expect from Pat.

Verdict: Will be the best left back in the tournament. How far does that take ? I have no idea but I know that wherever they end up finishing Patrice will have played as big a role as anyone. 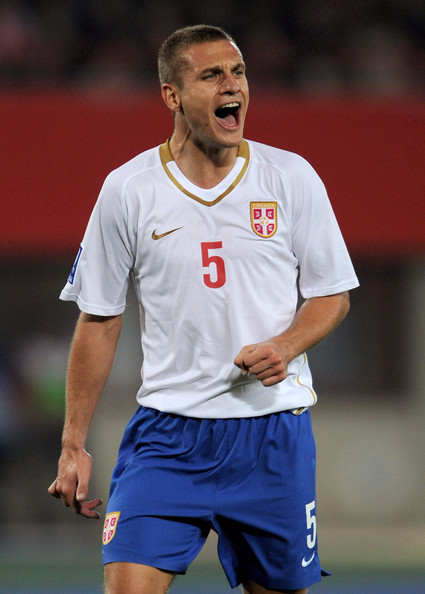 Last year he was our player of the season so there was no where to go but down. And he did have a somewhat down season by his own high standards. One of the best defenders in the world though and his partnership at International level with Aleksander Lukovic is a formidable one. They rarely concede in qualifying but have come unstuck once they reach the tournament proper. They are in a VERY tough group and will have to deal with the likes of Cahill, Klose and Asamoah.

Verdict: It seems to me the teams in ’s group are teams that like to put in crosses and long balls. I don’t know about but and play styles that I think will suit Vidic well. I think could get out of this group and if they do it will be down to Vidic’s commanding performances in the air. 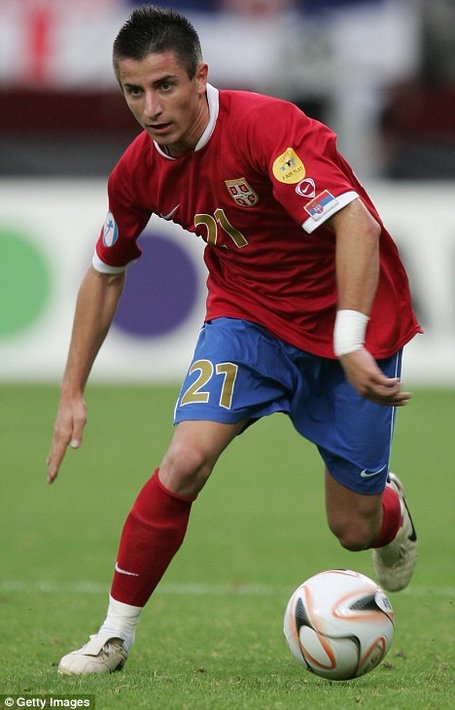 Has failed to make a mark at United but has been good out on loan for . Tosic is going to be a bench warmer in and will be forced to come into games late to make an impact. Krasic and Javanovic keep Tosic out of the side but his left footed delive could make life difficult for tiring defenders late in matches should he get the chance.

Verdict: Will see some playing time but his impact will be limited. Good learning experience for the kid though. Not sure his future is at Old Trafford but if he has a decent World Cup he might be able to come back to and challenge for a spot in the team. 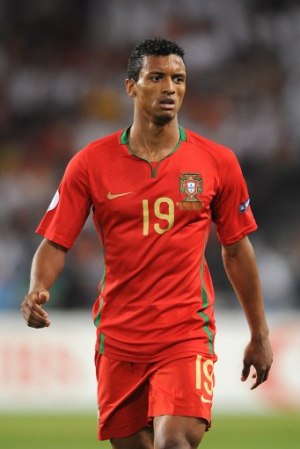 Luis Nani is fresh off of a break out season at Old Trafford. Well really more like a break out last half of the season after Fergie restored the Portuguese in December a new Nani was unleashed on the Premier League. are struggling for goals as a recent nil-nil draw with a team of bakers and locksmiths from tells us. Nani could be the key. If Carlos Quiroz plays Ronaldo up top as a striker he can take advantage of Nani playing on the wing. They have pace galore and Nani could be key to a counter attacking team that strikes fear into teams when they get the ball. That hasn’t happened yet though so you wonder if it will. are in the toughest group at the World Cup and right now I wouldn’t bet on them beating out or the to make the knock out phase.

Verdict: Nani could be one of the breakout stars of this years World Cup. That’s if his manager figures out how to best utilize him in the same squad with Ronaldo. It doesn’t look great at this point. 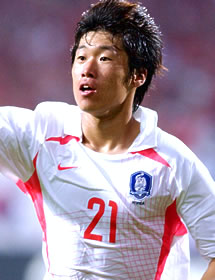 In an amazing role reversal from his United career Park is the star man for the Koreans. He is also the ultimate advertisement for their squad. Evething you get from Park you will get in spades from the Korean team. Determination, effort, heart, and just enough quality. Their recent loss to was a decent performance and will once again be a ve tough team to beat.

Verdict: He has a chance to lead his team out of their group with a little luck and that trademark work rate. Won’t ever set the world on fire but I expect strong performances from the little Korean in 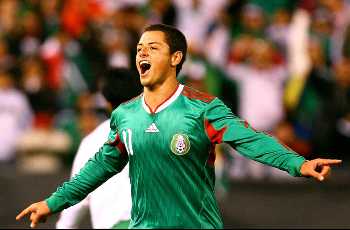 They talk about him as a once in a generation talent for . Well these are the tournaments when those types of talents emerge. He has been banging them in for in the run up to the tournament. The problem with is they never really live up to their ability when they play in World Cups evewhere other than . Patty Evra and France await in a group that also feature and the hosts. In fact Chicharito will have a chance to make an impact in the first game of the tournament.

Verdict: While might struggle to get out of this group, although I think they ultimately will, I have a sneaking suspicion that Chicharito is going to score a goal or two in the group stage. He is the player I will be watching the closest of the United contingent not playing for .

So those are the United players in and what I think. Now I need to know what you think. Agree? Disagree? Think I am completely out to lunch? I want to hear it all.