Manchester United have challenged at the top end of the Premier League table for two seasons in a row, finishing 3rd last season and all but guaranteed to finish 2nd this season. A remarkable improvement if you may, but Man United are known for winning title, especially the Premier League title.

Since the arrival of Bruno Fernandes, we've gone close to being back to our best, perhaps a few more brilliant signings could push us over the line and get us in pole position with our noisy neighbors at the top of the table.

There are a few players out their who could add the finishing touch to Solkjaer's squad. I have read so many reports of Man United going after several in form players, but which of this players would suit our style of play and contribute greatly like Bruno has done? Below are three players that I feel would fit into our squad for next season. 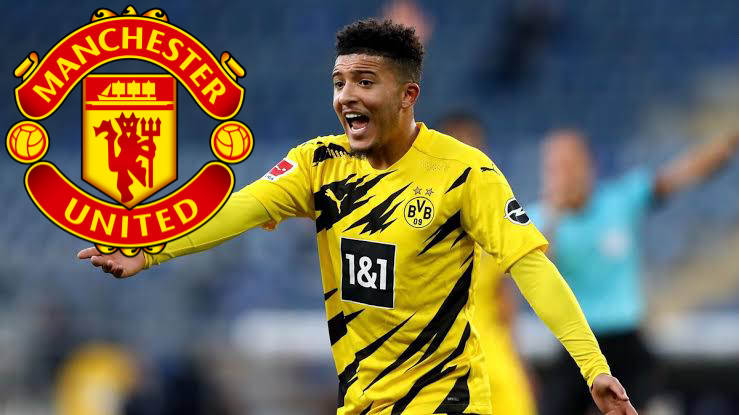 The Englishman has long been a target for Man United and there's no better time to lure him to Old Trafford than now. I mean we are certain of Champions League football for next season, and he would be coming to a team that already has Bruno Fernandes, Marcus Rashford, Paul Pogba and Mason Greenwood. Even if Pogba does leave, there's Scott McTominay who reminds me of Scholes.

Everyone knows what Grealish has brought to Aston Villa and the England squad this season and bar injuries, the winger would still be tearing defenses apart. I expect him to return stronger and better next season and would like to see him wearing United's color. It's no secret that Jack Grealish is wanted by many top teams. According to Newsblits Football, Arsenal are thought to be the closest challengers for Grealish's signature.

The last piece of the puzzle could be a striker in the form of Erling Braut Haaland. I should have said Kylian Mbappe but he is way out reach right now. Haaland brings prolific goal scoring to the table which is something United could use next season.

Your thoughts are welcome