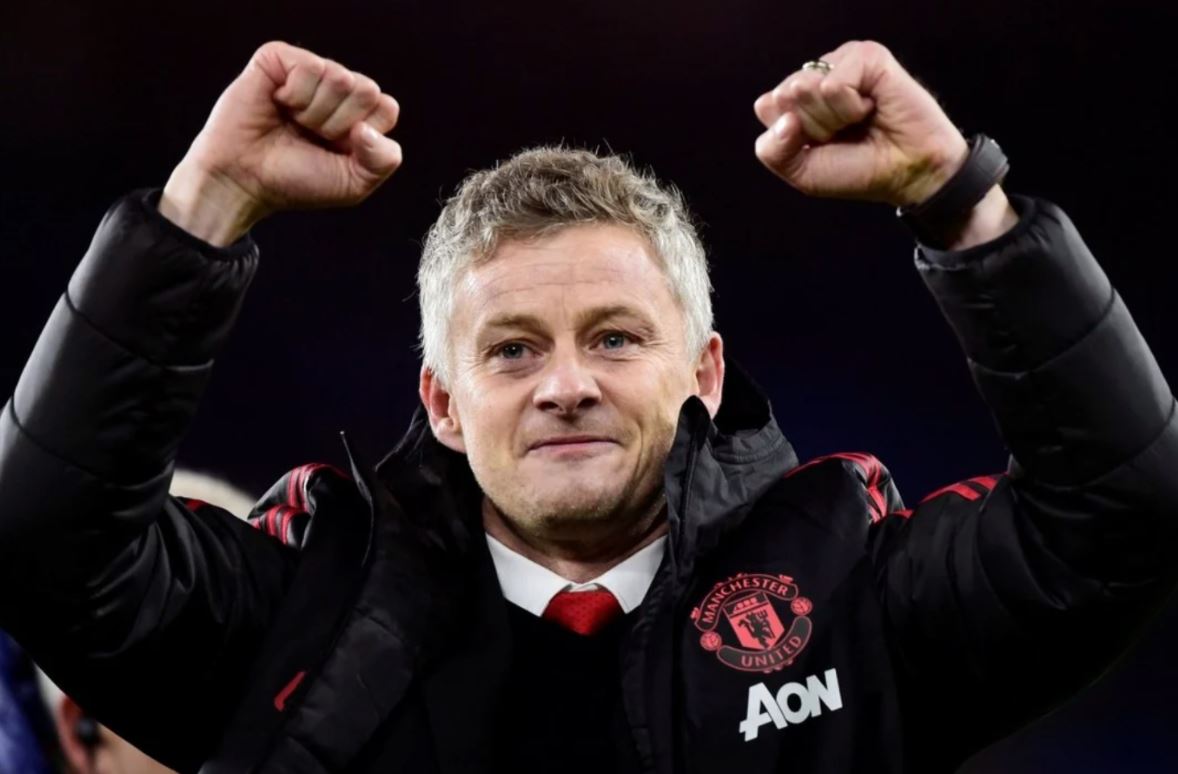 Right after the sacking of Jose Mourinho by the Old Trafford club in 2019, many had hope to see the current Paris Saint-Germain boss as the best choice that could lead the Manchester United back to the glory days which is now beckoning in a far away memory as each season unfold.

Although, appointment of Ole Gunnar Solskjaer as a temporary boss brought a new breath of fresh air to the Old Trafford outfit and soon the Norwegian was rightly rewarded with the permanent one to continue his effort on rebuilding Manchester United back to their glory days where the Premier League is almost their birth right as Sir Alex Ferguson won 13 Premier League out of the 22 times he participated in the competition.

During his 27 years stay in with the giant Premier League club, Manchester United was not only fearsome in the league but became a prominent European giant club while the club won the UEFA Champions League on two occasions with the Scottish tactician who went ahead to become the most successful manager in history with 49 trophies to his name as he became the greatest English club manager during his spell at the theatre of dreams.

Since the departure of Sir Alex Ferguson in 2013, the Red Devil has become the shadow of their former self as the management sought to appoint different coach to carry on with the ingenuity left behind by the Scottish coach and till now, only the Norwegian tactician is setting the tone of returning the Manchester Club back to the glory, from their defining structure in play, to point accrued and their position on the Premier League log.

Although, Ole Gunner Solskjaer struggled in his first full season as the boss of the Old Trafford dugout, while he strive to make the UEFA Champions League cut at the last ditch of the season, the team eventually falter in the group stage of the Champions League before they eventually make it to the last four of the second tier continental competition where they are currently battling Roma to book the final ticket of the UEFA Europa League in Gdansk Arena, Poland.

However, the former Manchester United striker has improved the team, at least their competitive edge has now increased greatly. Although, the Old Trafford’s team has lost four semi final under his watch but the team is currently second behind monstrous neighbouring team with 10 points behind, while have 5 point advantage over the third positioning team on the Premier League log.

More so, Manchester United is in the verge of completing a whole season without defeat while on the road, but that wouldn’t stop their opponent for making a case in Old Trafford. Also, United under the guidance of Solskjaer has been the only team that had beaten Pep Guardiola’s Manchester City on four occasions while they lost once in six meetings.

With coronavirus pandemic effect on football calendar across the globe, very few team have had to deal with the implications on the field with series of injury and physical fatigue affecting the play of team member on different occasions. Bruno Fernandez, who have been the fulcrum of Manchester United resurgence have been on the receiving end of the fixture congestion with the Portuguese authority on each game have been diminished as of late, which is reference to the lost of form and consistency in United game.

More again, Paul Pogba have consistently missing games with injury, Eric Baily Luke Shaw and now Martial have been on the same page with the Pogba’s injury’s predicament. While the season may have somewhat mixed feeling for the Old Trafford faithful as the United falter early in UEFA Champions League, while they follow suit in FA Cup and League Cup but their advancement in UEFA Europa League and Premier League will certainly be a huge success for a team that is yet to fully find their bearing among the elite.

In many games this campaign, Solskjaer has always makes some changes with which has always brought little cohesion as the Norwegian tactician understandably trying to rotate his squad through a hectic festive period and throughout the season as a whole. But again, just when it looked likely they were going to drop points, they always came up with a big result.

Recently, this united side, who like the glory days, don’t give up. In more than ten of the Premier League games this season have they scored in the last 15 minutes of match.

More so, last-gasp winners were synonymous to the glory days of Manchester United; where the Red Devil in Sir Alex Ferguson era ground out results on their way to back-to-back titles even when they didn’t always deserve them and coincidentally, the Manchester United of now have began to look in that direction.

Although, Ole Gunner Solksjaer’s United still need to work so many things out in their manners of games; while on Boxing Day it was defensive fragility and some other times, they are used to uncertainty and lack of cohesion as they struggled to again break down a well-organised, compact and resilient back lines.

And despite the numerous choice of attacking talents in the Solksjaer’s United starting eleven: Marcus Rashford, Mason Greenwood, Edinson Cavani, Juan Mata, Anthony Martial and Bruno Fernandes have been up and doing since the genesis of the season, but they have struggled to really exact their dominance in some matches, while they always find it hard to test their visitors' goal, in some games as they settled to camp inside their own half.

However, Manchester United’s determination, spirit and drive to get over the line cannot be criticised, and this has accounted to many away games unbeaten run in the league and many times in that period have they had to come from behind to secure a deserved win.

Moreover, what Solskjaer can see clearly in his team is the fruition of talks that came about in pre-season about the side’s mental strength which has been the bedrock of their ability to carve out result when it seems hopeless.

And in a season, where a magnificent Liverpool whom were the Champion of Premier League in emphatic fashion in the previous campaign, is battling for a place in top four, and a top side like Arsenal and Tottenham Hotspur are looking to at least qualify for any European competition, even if the Champions League is logically out of reach, Manchester United is sitting comfortably in a second place, with more points accumulated than its expected of them in the beginning of the Premier League season.

And while the Solskjaer’s United have now build on the Premier League run if form, midway through last season, the team under the guidance of the former Molde coach is now looking like a team to challenge the Champions elect for the Premier League in the coming years provide tactical and reasoning addition is coming forth.